The MAPPA Laboratory is thus at the forefront in the archaeological study of today’s society, approaching different research axes, laying the foundations for a debate at the national level and developing projects focused on XX and XXI centuries. 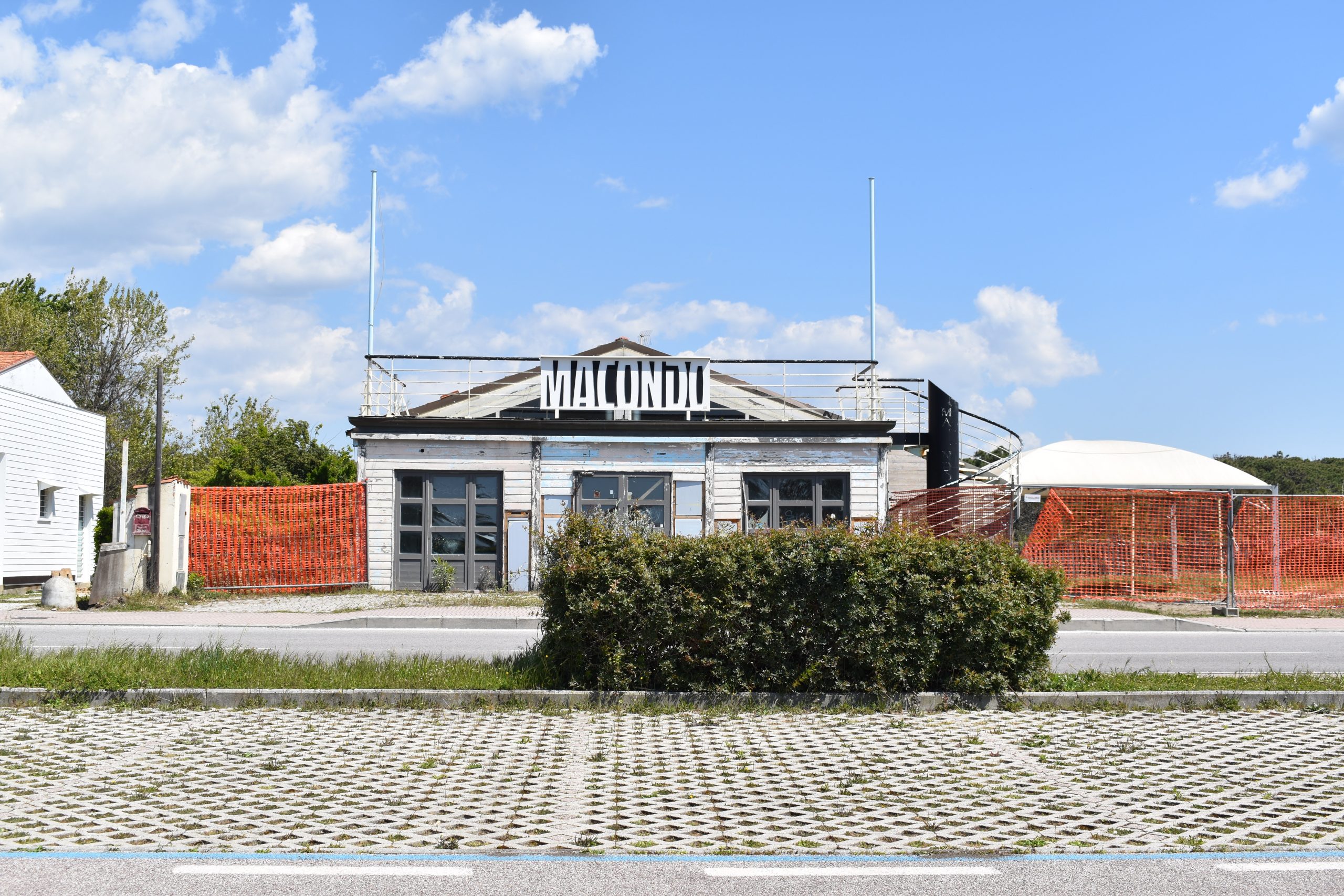 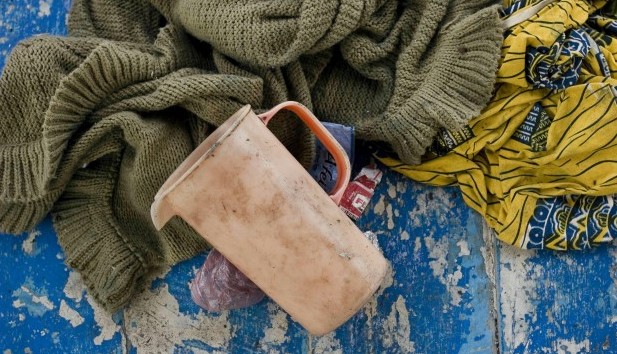 The archaeology of migrations represents a key to understand the social, geopolitical and cultural transformations of contemporary society. Within the Italian context, the archaeological investigation of undocumented contemporary migrations, currently absent, will allow us to recognize the material traces of this phenomenon as an evidence of actual anthropic activity. 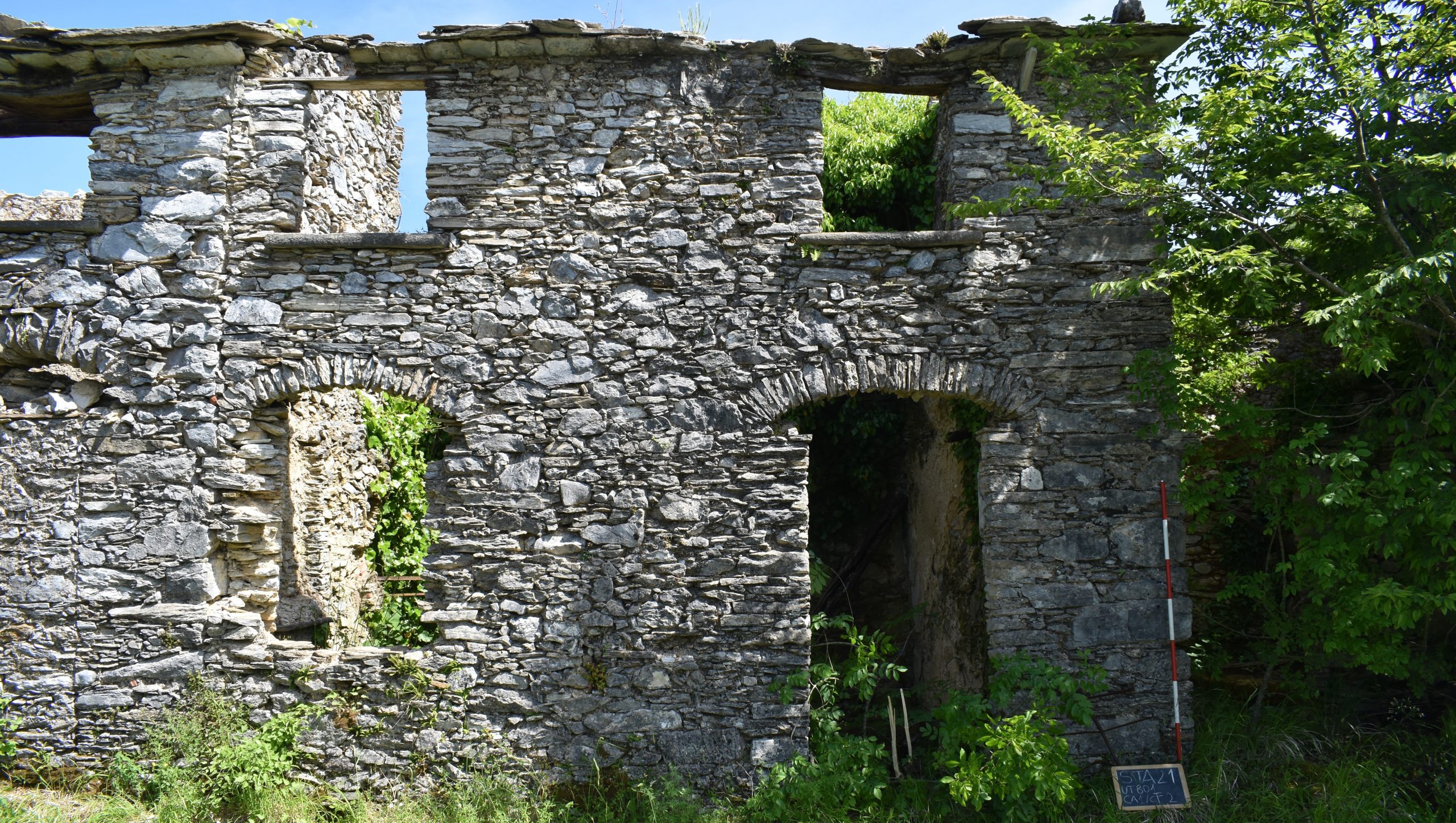 The “mid-mountains” are those areas that are not strictly hilly or with high altitudes, where the habitable space represents a dialectical mediation in the changing physical conditions. It is a multifaceted and polysemic place, in a strong relationship between natural and cultural mountains. These places result from overlaying of abandonments that have registered its economic-social marginality. 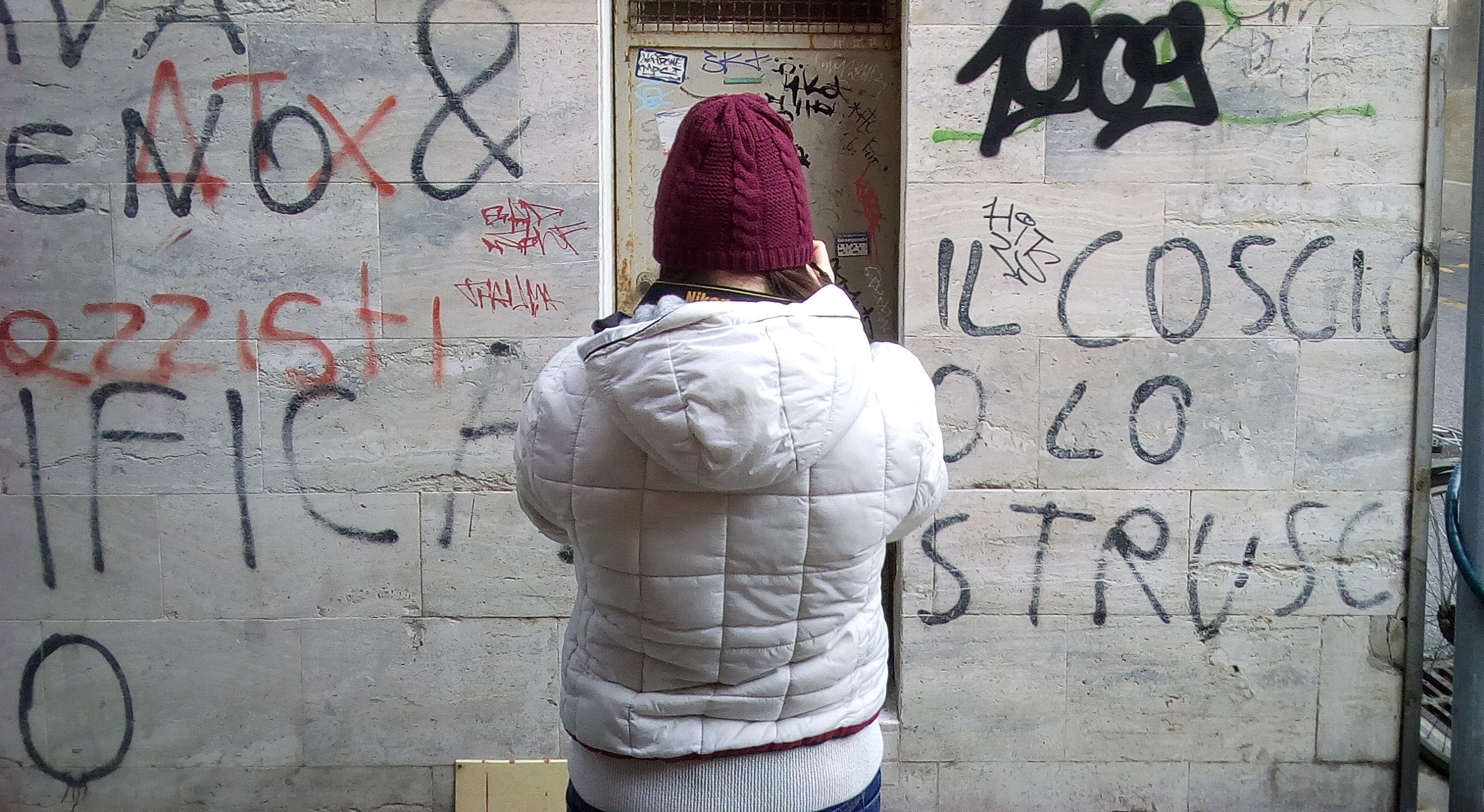 WRITES is a contemporary archaeology project that aims to verify the feasibility of the archaeological analysis of contemporary traces, such as graffiti, writings, drawings, stickers, posters, scattered on walls, facades, shutters, doors, gates in the historic centre of Pisa.

“Every Thursday” is a contemporary archeology project that aims at documenting the daily life during the period of quarantine imposed by the Italian government as a containment measure for the Covid-19 epidemic. 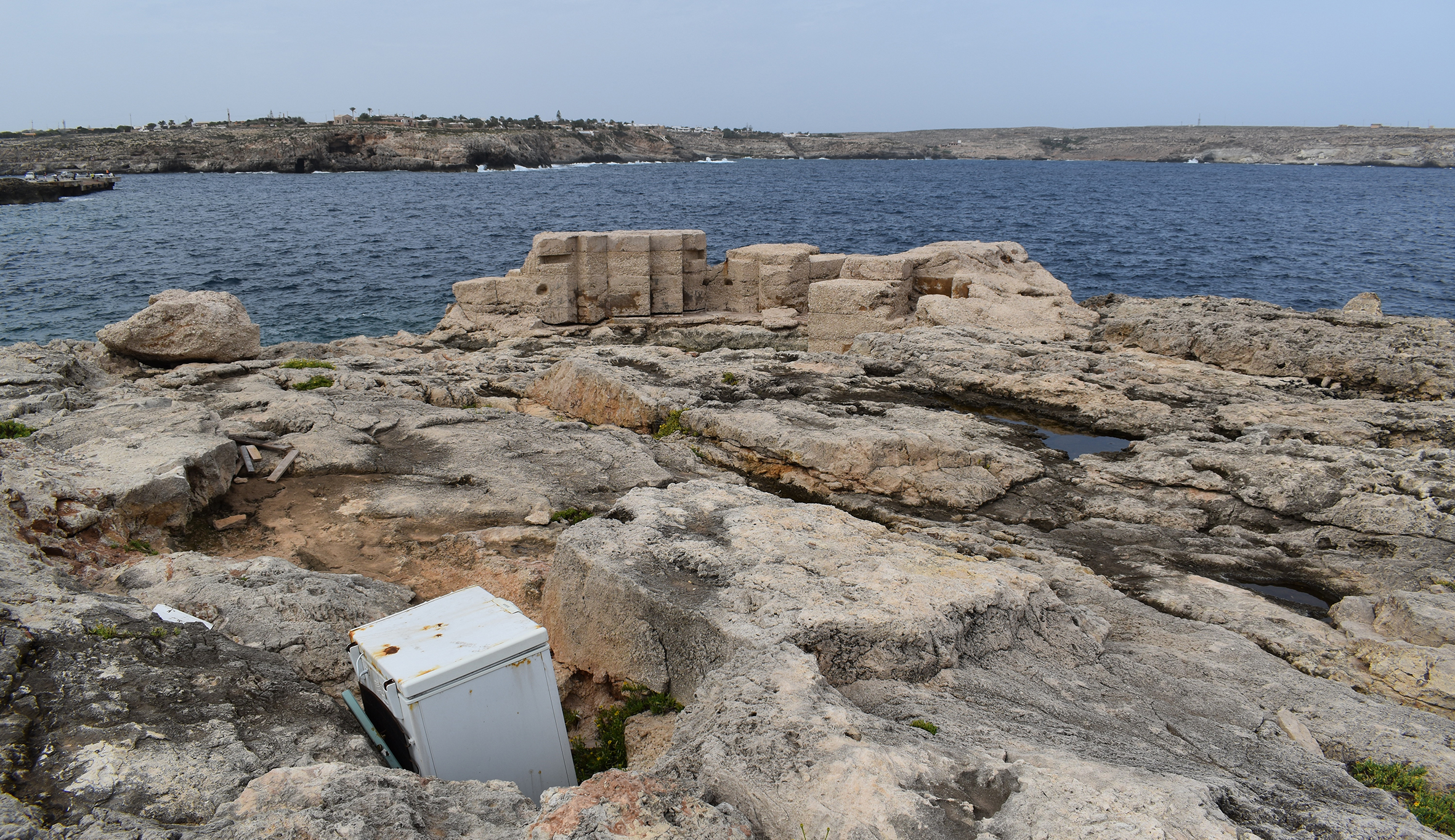 How can material culture be studied and documented in the globalization and consumption era?
The educational project  ISOLA wants to work on this issue through a multidisciplinary experience between Pisa and Lampedusa. The island of Lampedusa has been chosen as a microcosm where global and local complexity crossed and where it’s possible to read this phenomenon through left material traces.

Go to the project page
X