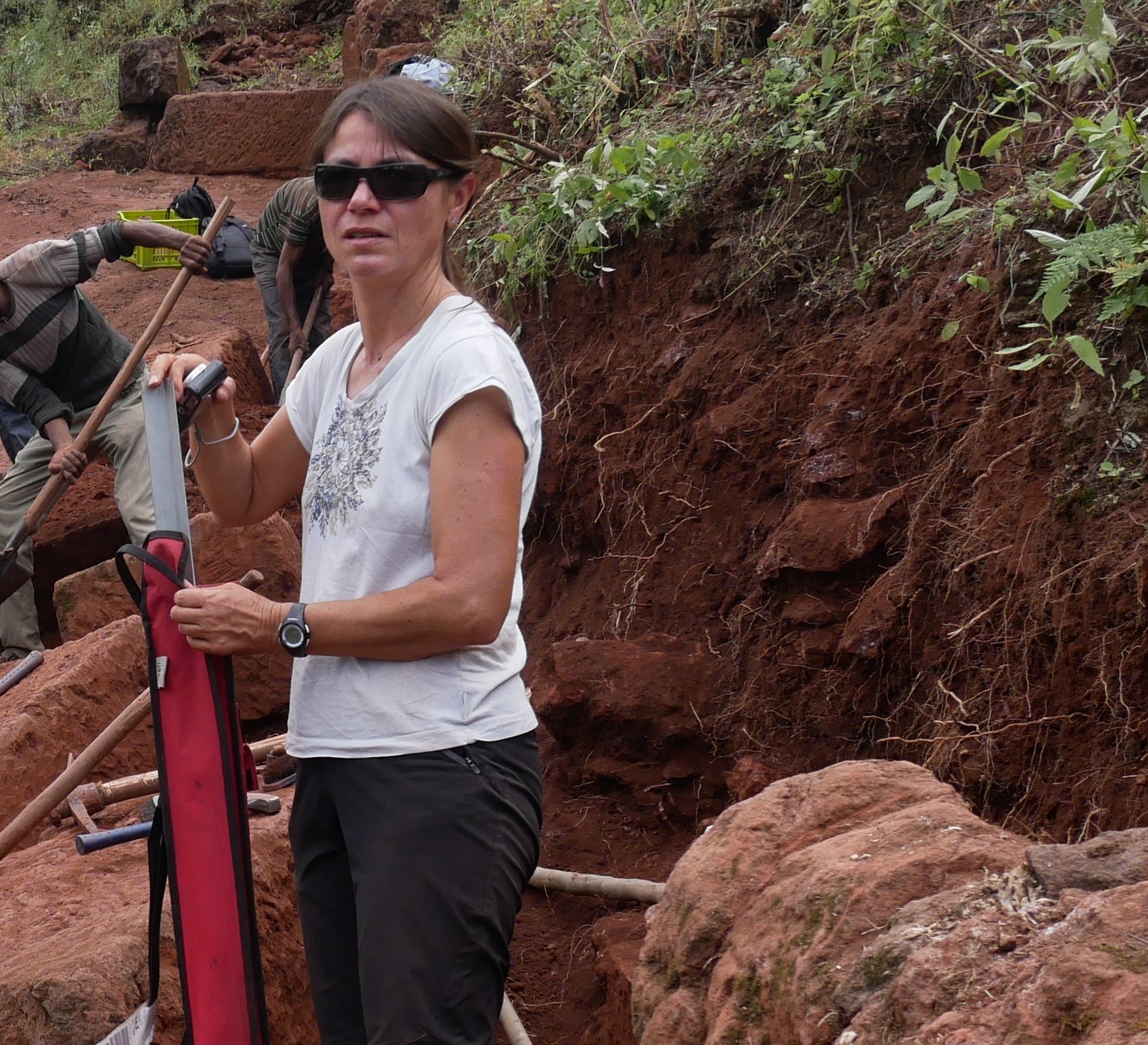 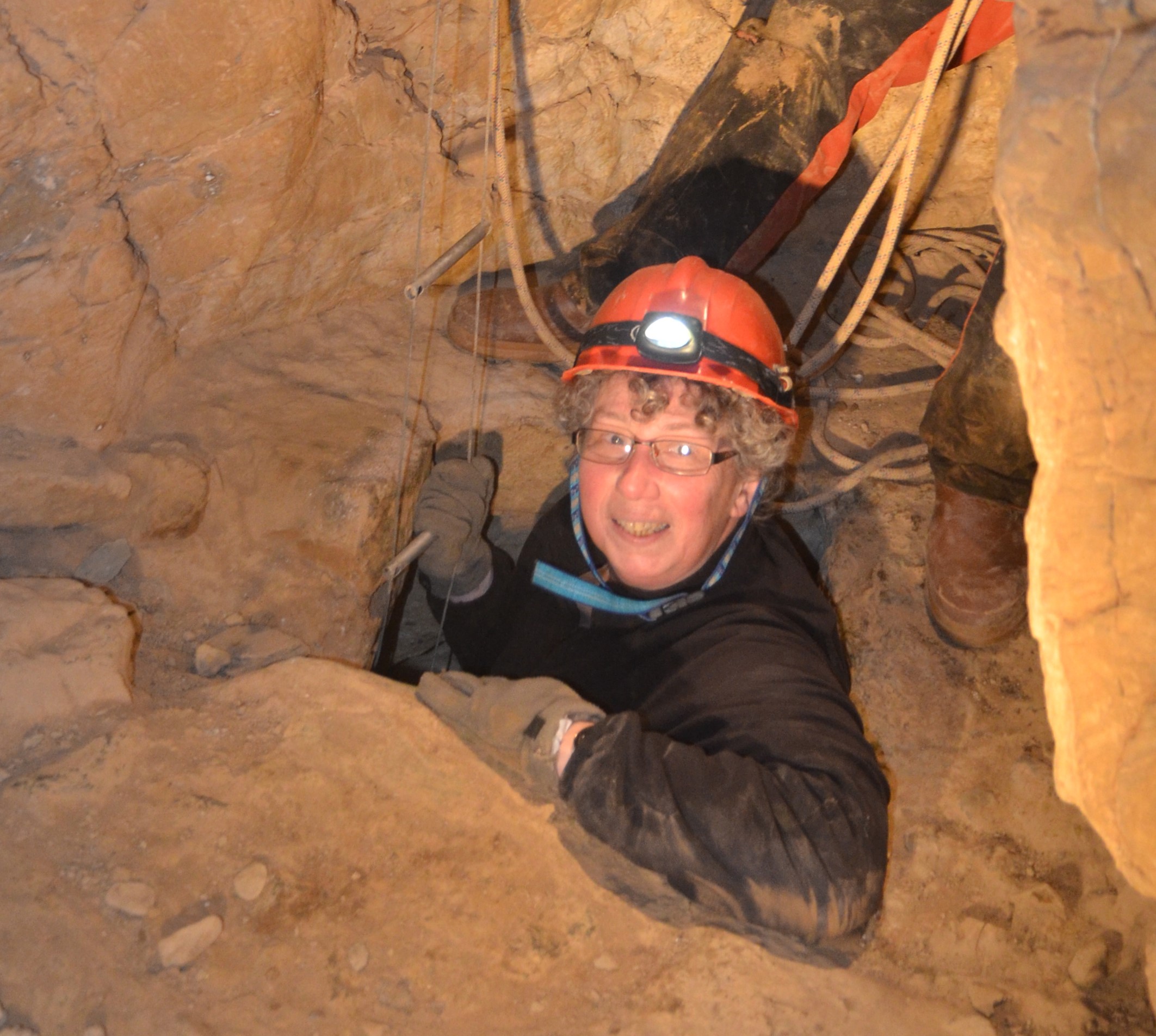 Marie-Elise Gardel is an archaeologist with a PhD in medieval history and HDR in medieval archaeology, associated with LA3M-CNRS UMR 7298 (University of Aix-Marseille). For many years she has directed the excavations of the Cabaret castrum at Lastours (Aude) and she coordinated a collective international research project on the Citadel of Carcassonne. She founded and co-organised, together with the association Les Cruzels de Saint-Martin-le-Vieil and the Amicale Laïque de Carcassonne, the “International Conference of Saint-Martin-le-Vieil”, which focuses mainly on research on rock-cut sites. The Saint-Martin-le-Vieil Meeting is now at its 14th edition. 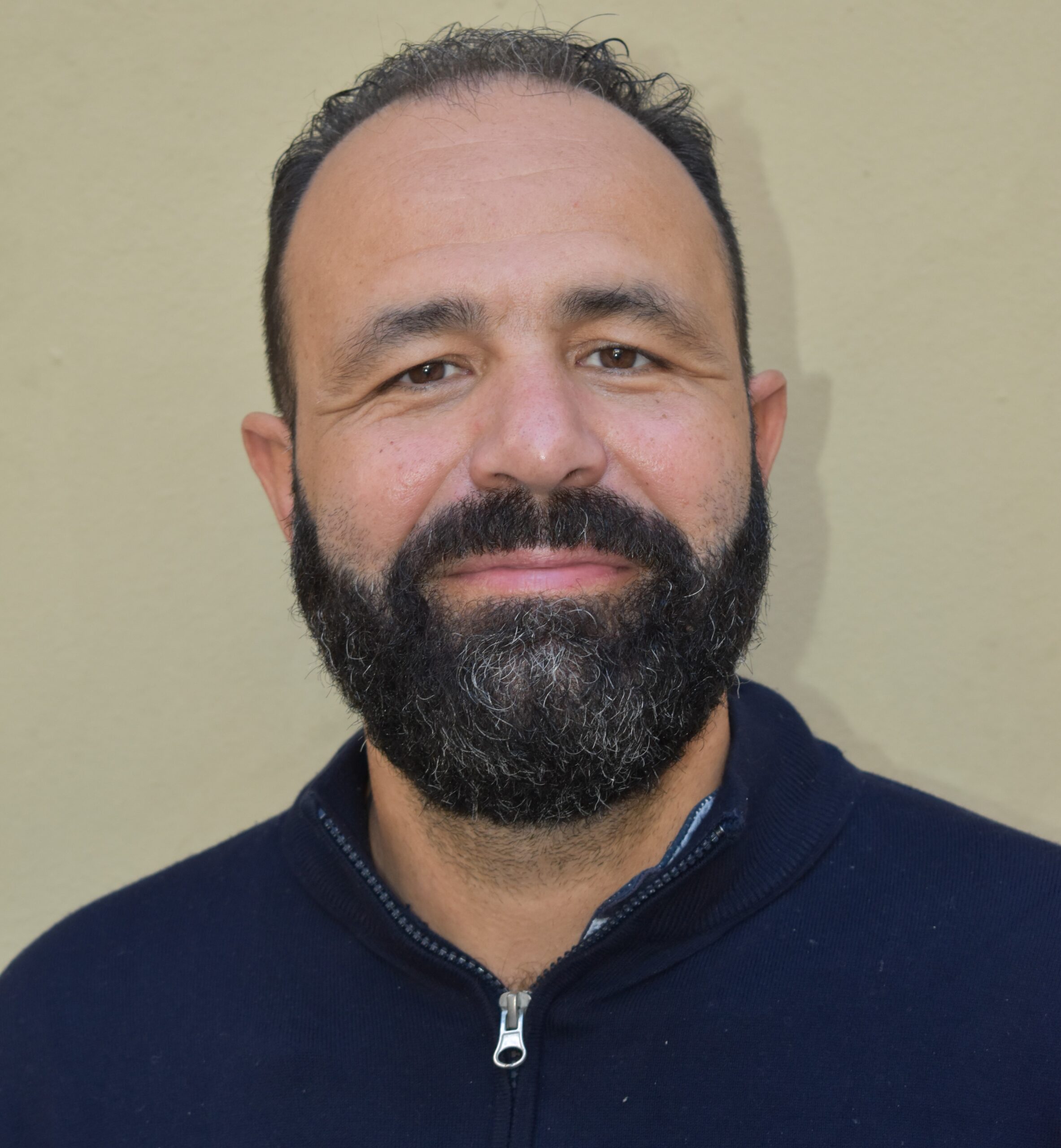 Gabriele Gattiglia is an Assistant Professor in Archaeological Method and Theory at the University of Pisa. He works at the MAPPA Lab, which manages the MOD (Mappa Open Data), the Italian repository for Open Archaeological Data. He is a medieval and post-medieval archaeologist devoted to digital application in archaeology. His research interests include data analysis, Big Data and AI applications in archaeology. Among the other, he is member of the Scientific Commitee of Computer Application in Archaeolgy association. 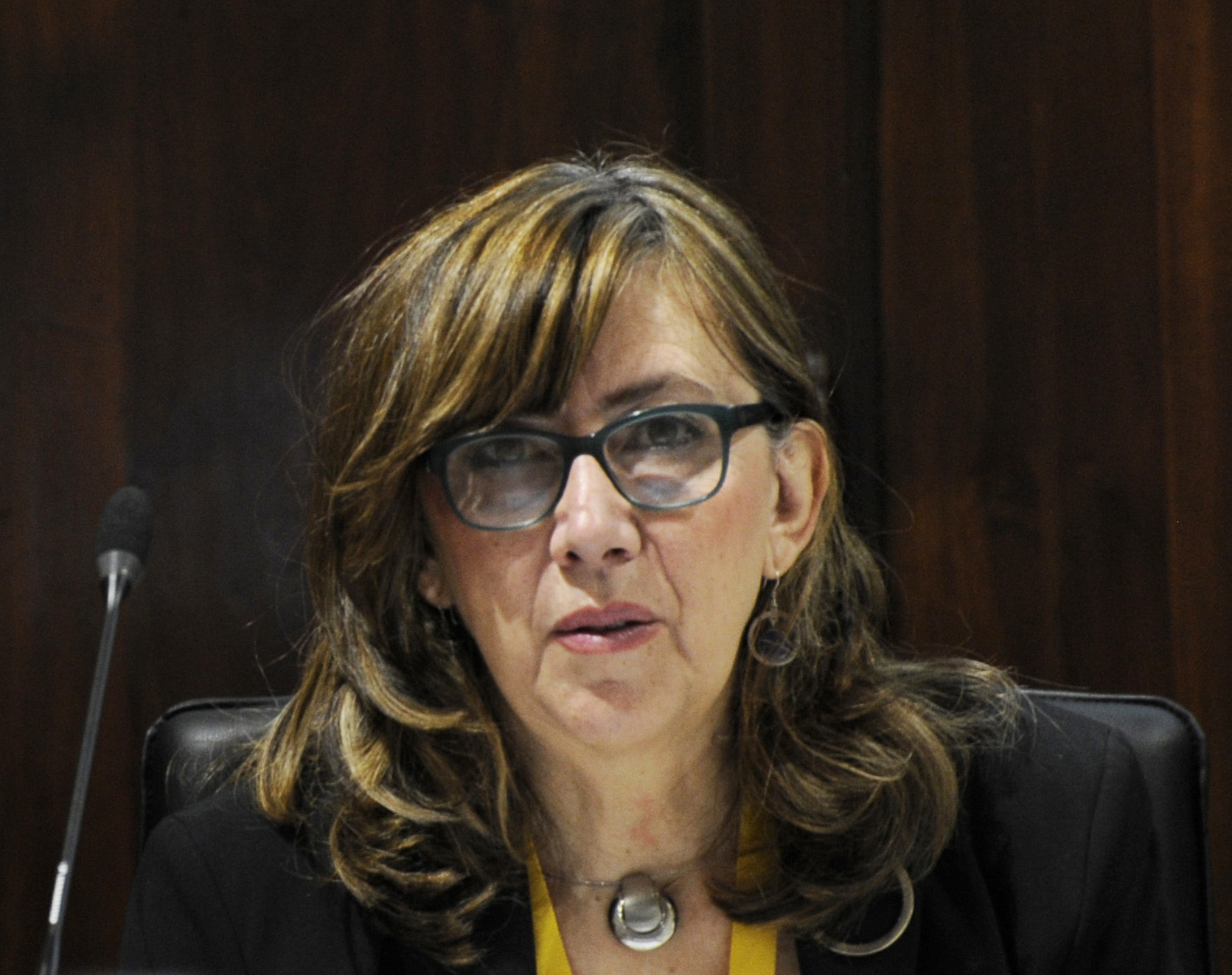 M. Letizia Gualandi is full professor in Classical Archaeology at the University of Pisa, where she is also Vice-Director of the Department of Civilizations and Forms of Knowledge and Director of MAPPAlab-digital Methods APPlied to Archaeology. In 2016-2019 She has been PI of ArchAIDEproject (Archaeological Automatic Interpretation and Documentation of cEramics), funded by European Commission, Horizon 2020-Research and Innovation Framework Programme. She is member of the Technical and Scientific Committee for the Archaeology of the Italian Ministry of Cultural Heritage and member of editorial board of the journals Studi Classici e Orientali and Ricerche di Soria dell’arte. 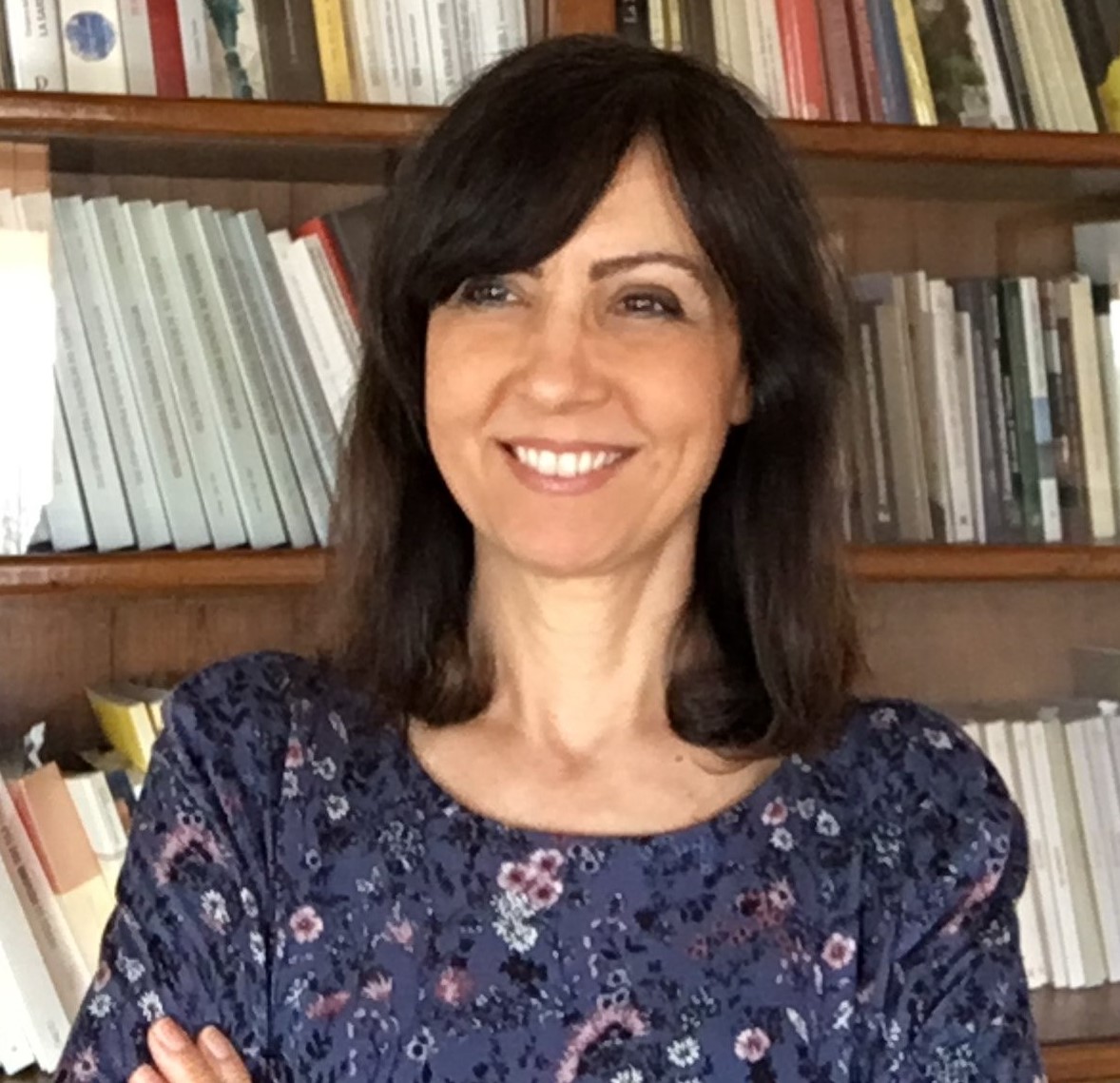 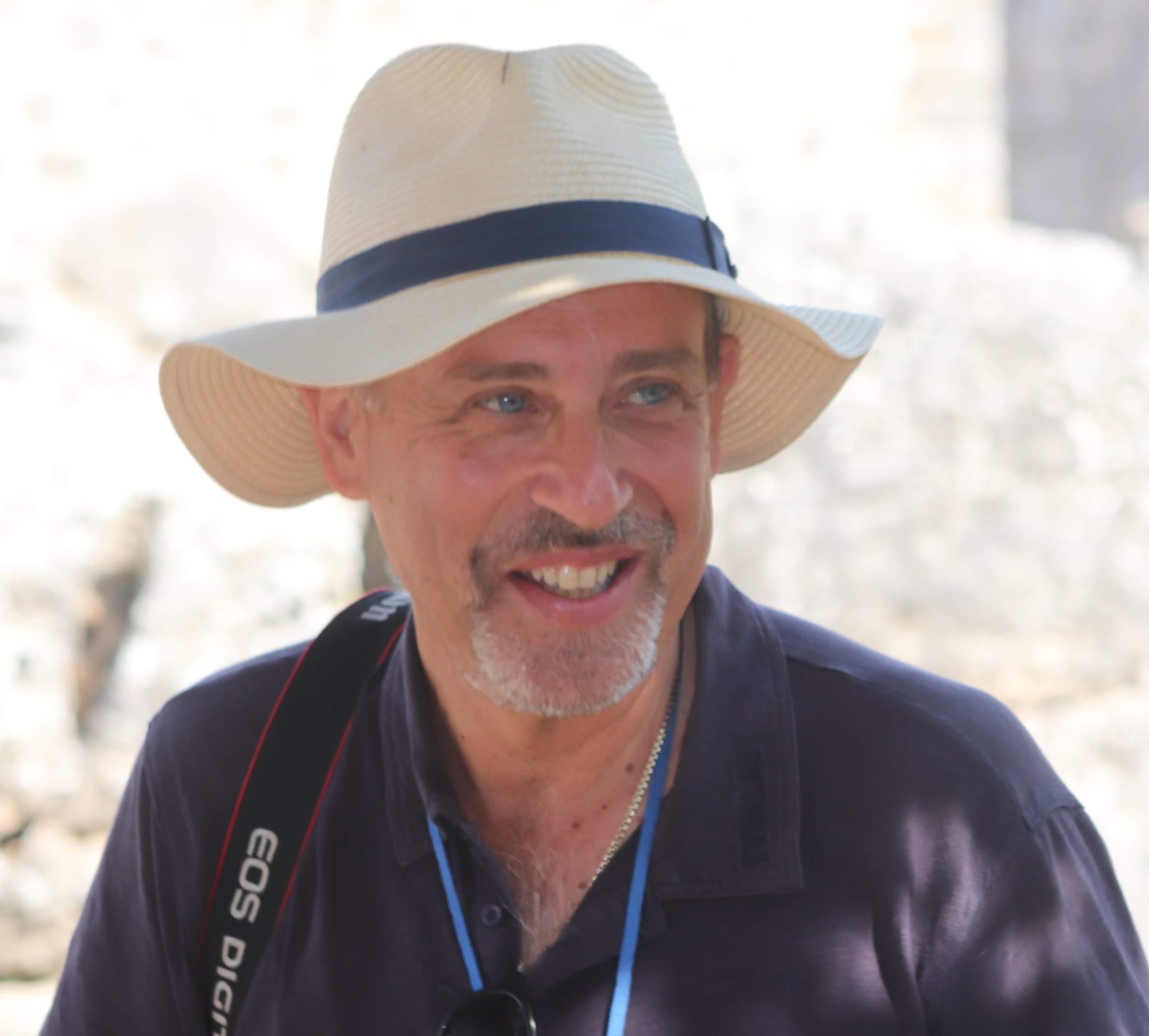 Dimitris Roubis is a researcher archaeologist of ISPC-CNR. He is Adjunct Professor of “Methodology of the Archaeological Research”, “Landscape Archaeology” and “Archaeology of Magna Graecia” (University of Basilicata -IT). He is editor of several publications in the field of Classical and of Landscape Archaeology. His current research is dealing with the study of archaeological methodologies (survey and excavation) and he is carrying on projects aimed at the ancient landscapes reconstruction in south Italy. He currently directs two archaeological excavations (Metaponto and Anglona), a survey (chora of Herakleia) in Basilicata and an archaeological mission in Greece (Pandosia on the Acheron valley). Member of the scientific Committee of the Journal “Siris”. 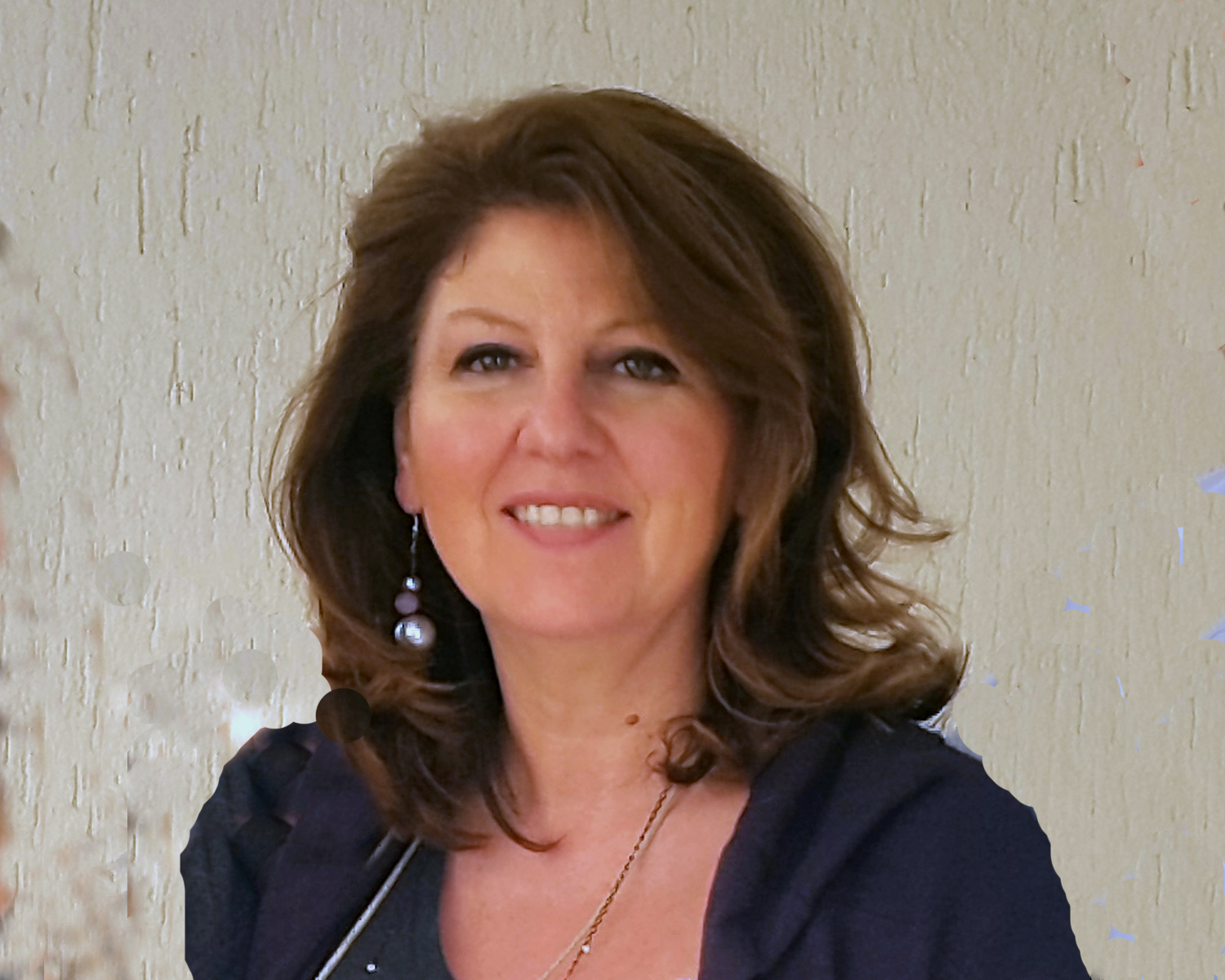 Francesca Sogliani is Professor of Christian and Medieval Archaeology at the Department of European and Mediterranean Cultures of the University of Basilicata where she is also the vice-coordinator of the International master course in Archaeology and History of Art and the Director of the Post-graduate University School of Archaeological Heritage in Matera. She is the Director of the scientific Journal “Siris. Studi e ricerche della Scuola di Specializzazione in Beni Archeologici di Matera” and the Co-Director of the Series “Polieion, Collana di Archeologia della Basilicata e dell’Italia meridionale”. She is Member of the Steering Committee of the Society of Italian medieval Archaeologists– SAMI and of Steering Committee of the Basilicata Regional Cluster of Cultural Creative Industries, member of the Scientific Board of the National Cluster of Cultural Creative
Industries and corresponding member of the Apulian Academy of Sciences. She has been component of Site Management Plan Working Group Unesco “The Sassi and the Park of the Cave Churches of Matera”. She is PI and Scientific manager of the Regional Project CHORA – Archaeological Laboratories in Basilicata, in the frame of she is the scientific director of the Project DARHEM – Digital Atlas of rupestrian Heritage of Matera. Over the past 10 years he has participated in the planning, application and coordination of the several European projects, among which the last one is the Project DELTA – Digital Education through Learning and Training in Archaeology. She organized the VIII Conference of the Society of Medieval Archaeologist – SAMI in Matera in 2018. She currently direct numerous archaeological excavations of fortified, monastic, rupestrian and urban sites in Campania and Basilicata. Her current research deals with late antique and medieval settlements in southern Italy, rupestrian settlements and production and circulation of artifacts. Her interests also concerns the enabling technologies for the knowledge and enhancement of archaeological and cultural heritage.