ARAM project (ARchaeologies of Abandonment on the Middle Mountain) started! 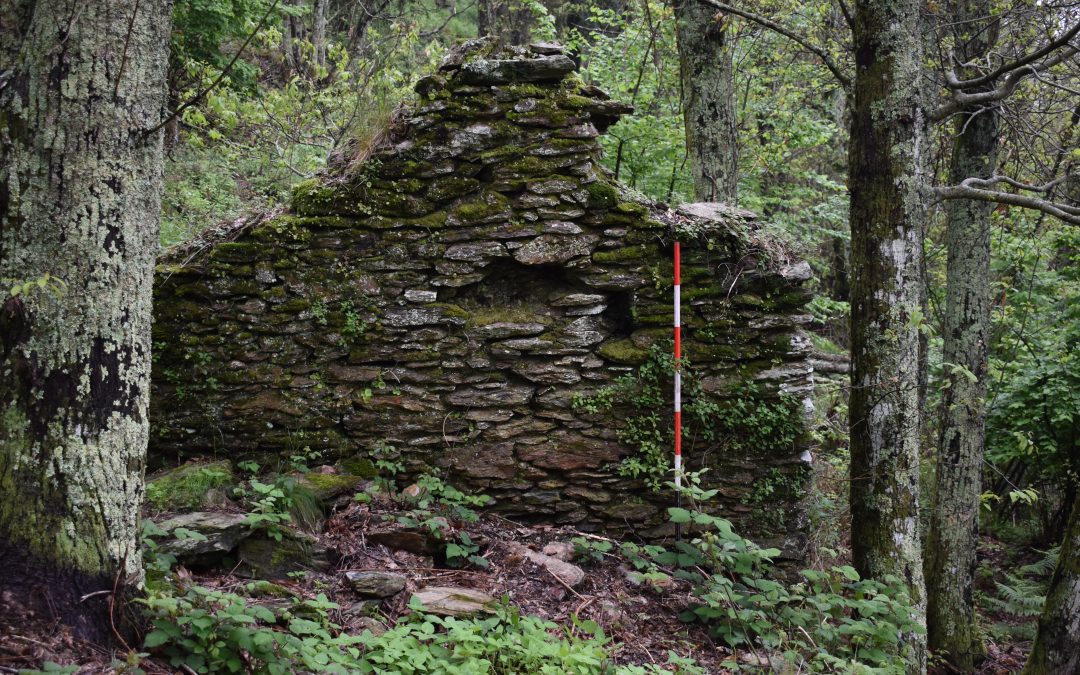 The ARAM project proposes investigating the areas of the “mid-mountains” through an archeo-anthropology approach to the abandonment aimed at revitalising what has been neglected, with a look at the remains of the past outside the classic idea of heritage. Abandonment is a characterising element of the space, exploring alternative designers from private to public. As a promoter of maintenance experiences, new maps, and broader projects, the abandonment is a collective asset. The project’s study area is the Versilian side of the Alpi Apuane. This territory well represents the mid-mountain. It has been marked by nazi-fascist massacres, partisan war, mining activities, depopulation dynamics, and economic transformations. It was affected by the urban centralisation in the plains and the imposition of coastal tourism. ARAM is a two-year project co-funded by Regione Toscana and partnered with many territorial institutions.

Read about the project: https://www.mappalab.eu/en/aram-2/