In recent years, increasing attention has been paid to the use of methodologies related to ICT also in the humanistic field, in particular with regard to archeology which is considered since a long time a science on the border between humanities and technical-scientific disciplines.
In the last part of the past decade and in the beginning of this there have been numerous contributions, that have followed one another, having as their argument the ease we have today in acquiring large amounts of data and how attention should no longer be turned so much to the “manual” acquisition of data, which in previous eras has made researchers “lose” precious time that could have been better used in the analysis and processing of the data themselves, as for the analysis, processing and reflection on the data itself, collected in others ways.
For this reason, in the last fifteen years in the archaeological field a whole series of technological tools have been developed that help the researcher to collect the data as automatically as possible (also partially processing them before human intervention), in order to give the archaeologist more time to carry out analyzes and reflections that cannot be replaced by a machine. Therefore, software have been developed that allows the automatic categorization of data and a first comparative analysis, thus facilitating scholars in the more mechanical operations and allowing them to turn their attention to more sophisticated investigations.
Most of these technological aids focused on wide-field reconnaissance of excavation sites: in particular the use of unmanned vehicles to carry out survey and analysis of places otherwise difficult to explore, expanding significantly the amount of data that can subsequently be analyzed, also  some attempts of automatic recognition were also tried during the missions. Remotely piloted or with a semi-automatic flight plan UAVs were adopted very profitably for the photogrammetric survey of sites in which an excavation and research campaign were active – this also allowed the subsequent reproduction in three dimensions and virtual reality of the places, allowing archaeologists to make a real “live” visit. 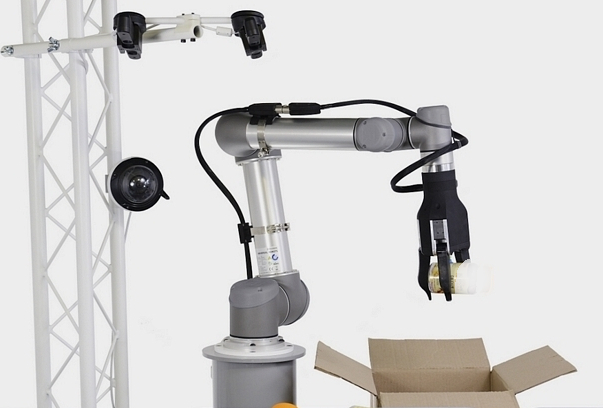 In recent times, parallel to these technologies used “in the field”, the need to use technological tools also for “in-lab” activities concerning the study of the artifacts found during excavations has been affirming.
At this regard remarkable have been the contributions for the analysis and automatic categorization of ceramic sherds carried out by the ArchAIDE project of the University of Pisa: the project has led to the development of an application which, using a neural network (ResNet101) trained with thousands of images, let the researcher to obtain a lot of informations on the analyzed fragments.
This application is very useful for archaeologists because every department of Archeology, that actively carry out excavations, collects an enormous quantity of ceramic fragments which unfortunately, due to lack of time and specialized personnel, remain unsorted in university warehouses and so ArchAIDE can be very useful to speed up the process of selection and data acquisition.
But this is still not enough as the use of the application still requires a weighty human intervention both for the image picking and for the physical catalouing of the sherds: the aim of the project is therefore to integrate this system, suitably updated, with a robotic arm that is able to autonomously select the fragments based on the information received from ArchAIDE.
Furthermore, ArchAIDE presents some critical issues as the framework with which it was developed is now obsolete: for the development it was used TensorFlow1.x with ResNet101 as neural network and it is very difficult both to compile the source and to make changes as many libraries have now been abandoned.
For these reasons the project has the following objectives:
•  update and enhance ArchAIDE using PyTorch as development framework and testing various neural networks to try to obtain higher reliability and accuracy in recognition than what has been achieved so far with the use of the previous framework (TensorFlow1.x + Resnet101);
•  implement Continual Learning in ArchAIDE to allow the injection of new ceramic classes without the complete retraininf of the network: currently, in fact, to add new classes it is necessary to retrain the whole network, which requires a lot of of time as well as capacity that could not be held in all the departments of Archeology;
•  develop and train an AI that is able to let a robotic arm perform a pick&place task on the sherds, taking into account the characteristics of these (fragility, smallness, different shape): the pick & place operations for robotic arms are now well developed and quite common, the real problem with this application is that the fragments are very variable in size and shape, feature which can make grasping quite complex, moreover some types of fragments can be very fragile, therefore great care must be taken in handling them;
•  get a working robotic arm with the implementation of ArchAIDE AI in the system as a guide in the choice and selection of fragments. 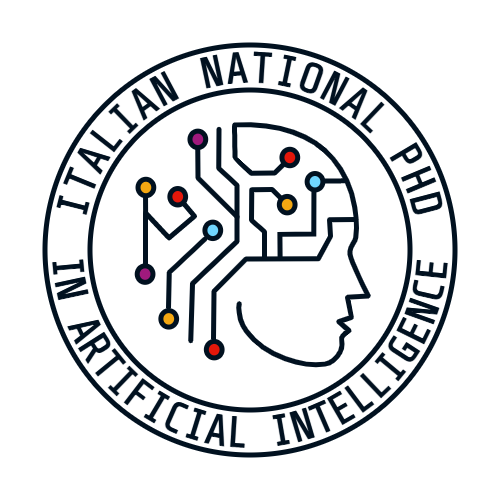 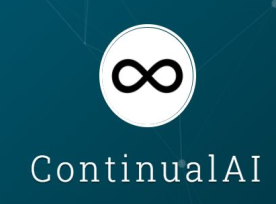