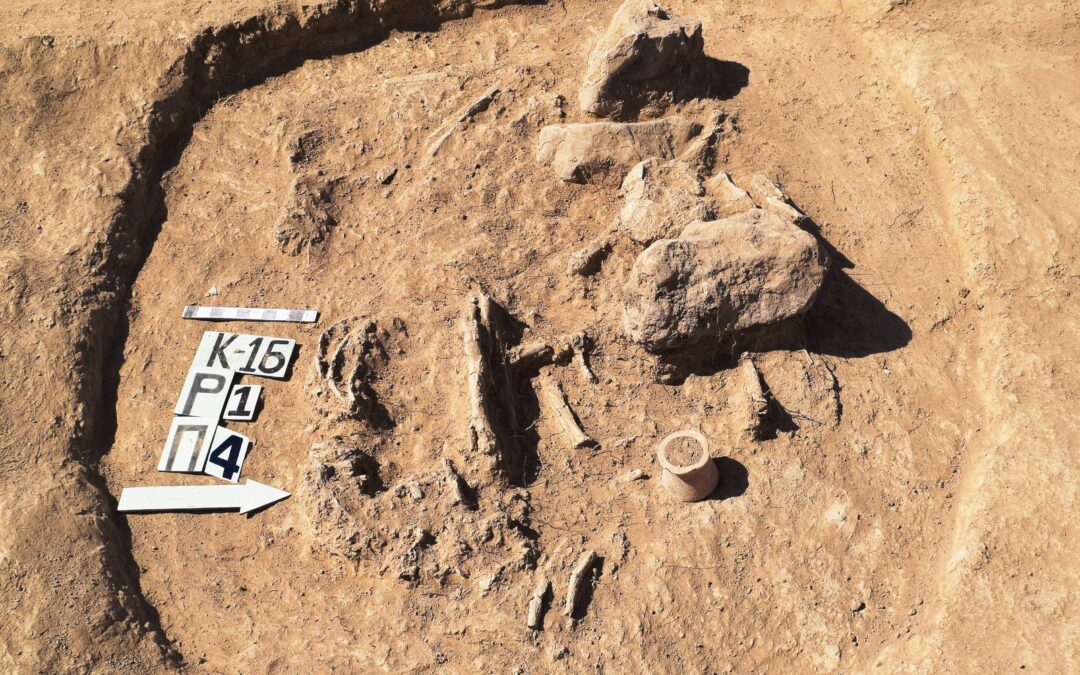 We talk about Central Asia and necropolis with the paper “The Late Bronze Age necropolis of Kangurttut in south-western Tajikistan (middle of 2nd millennium B.C.)” by Giovanna Lombardo, Natalia M. Vinogradova. Read the article on https://www.mappalab.eu/wp-content/uploads/2021/06/08_kangurttut.pdf and explore the open data archive in MOD: http://mappaproject.arch.unipi.it/mod/Archive.php?t=i&pk=609d0a414b7fb1.98625815 Abstract: From the last part of the 3rd millennium B.C. Southern Tajikistan was, together with Southern Uzbekistan and North-Western Afghanistan, part of a geographical and cultural entity that the archaeologists of Central Asia call Bactria. The civilization which developed in Bactria is characterized as “Sapalli culture” (after Sapalli Tepe, in Southern  Uzbekistan). The sites so far excavated are the cemeteries of Tandyriul and Zar Kamar, the settlement and necropolis of Kangurttut, the settlements of Teguzak, Dakhana, Baraki Kurug, the cemeteries of Nurek, the site of Gelot and the necropolis of Farkhor/Parkhar, in the valley of the Kyzylsu. In the necropolis of Kangurttut, 91 graves were excavated, of which 88 were cenotaphs. The prevalence of cenotaph burial is particularly evident in the necropolis of Kangurttut and in the two cemeteries of Nurek. The settlement of Kangurttut enjoyed a relative well-being and it was possible to observe the very beginning of a social diversification. The last period of Molali and the Bustan phase saw a significant change in the economy and, moreover, a change in the beliefs and funeral practices which had led to the great increase of the cenotaphs and caused the marked reduction of personal objects in the burials. The study of this  necropolis suggests a change in the Molali phase of Sapalli culture which is characteristic of Southern Tajikistan and is not documented in Uzbekistan and Afghanistan.