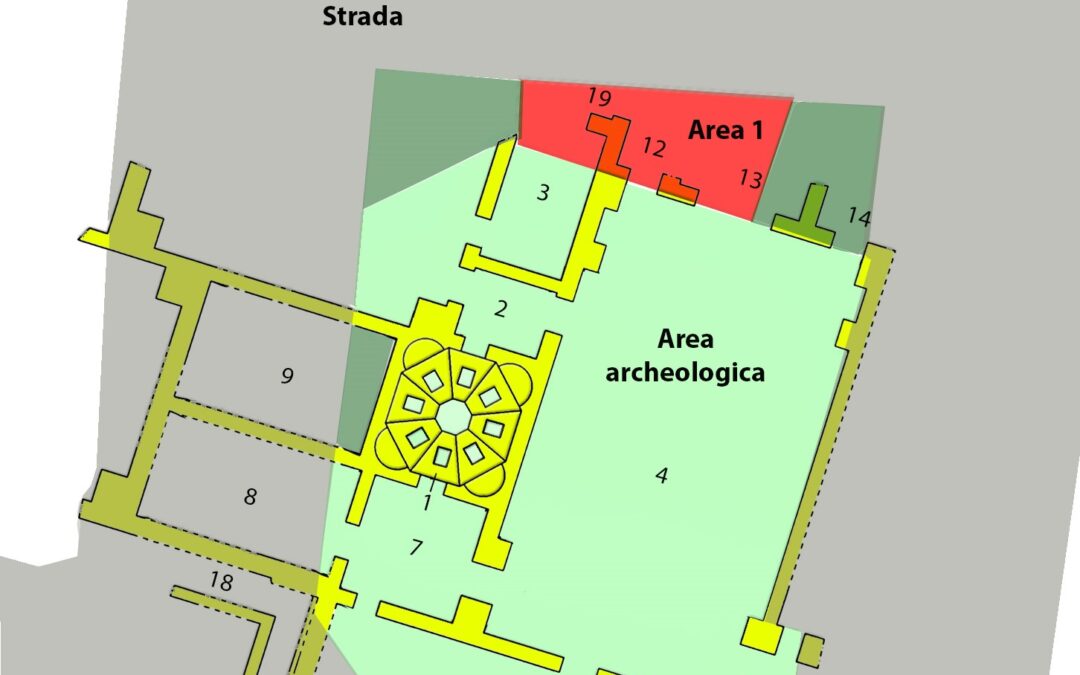 Read the paper by Salvatore Basile, Antonio Campus e Germana Sorrentino: &quot;Dalle Terme di Nerone a Largo del Parlascio. La sequenza stratigrafica dell’Area 1 dello scavo del 2017″ (https://www.mappalab.eu/wp-content/uploads/2021/06/03_termeNerone.pdf), and discover the rich dataset published on MOD repository, where you can find all the produced raw data during the excavation (http://mappaproject.arch.unipi.it/mod/Archive.php?pk=609d07dce47ca7.29216240). Abstract: In 2017, the Department of “Civiltà e Forme del Sapere” of the University of Pisa carried out an archaeological campaign at the so-called Terme di Nerone, the only Roman building still partially standing in the urban area of Pisa. The main goal of this investigation was to solve some of the open questions about the chronology, the phases, the plan of the Baths, and the specific function of some of the rooms. Nevertheless, the excavation was a precious opportunity to investigate the transformations of an important sector of the town over the centuries. After their defunctionalization in the late antiquity, indeed, the building was occupied by a necropolis; in the medieval and modern age the ruins were occupied again, then they were almost completely demolished and subsequently rediscovered between the end of the nineteenth century and the 40s of the twentieth century. In this paper the stratigraphic sequence and phase maps of the Area 1 of the excavation is presented, accompanied by the complete archaeological record.